A Russian military priest was killed in the shelling of a village near the city of Belgorod, Russia, TASS reports with reference to the Synodal Department for Cooperation with the Russian Armed Forces.

“The priest came under fire from the Ukrainian Smerch and was killed in the line of duty as an assistant commander of a unit for work with believers,” the department said.

On March 24, it became known that 178 residents of the villages of Zhuravlevka and Nekhoteevka, located near the border with Ukraine, were evacuated to Belgorod. Some of them went to stay with their relatives, others were accommodated in a temporary settlement.

The day before, it was reported that a projectile fired from Ukraine exploded in a village in Russia's Belgorod region. It was also said that several local residents were hurt. 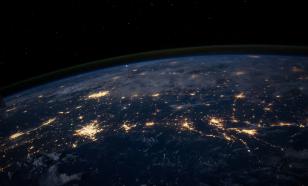